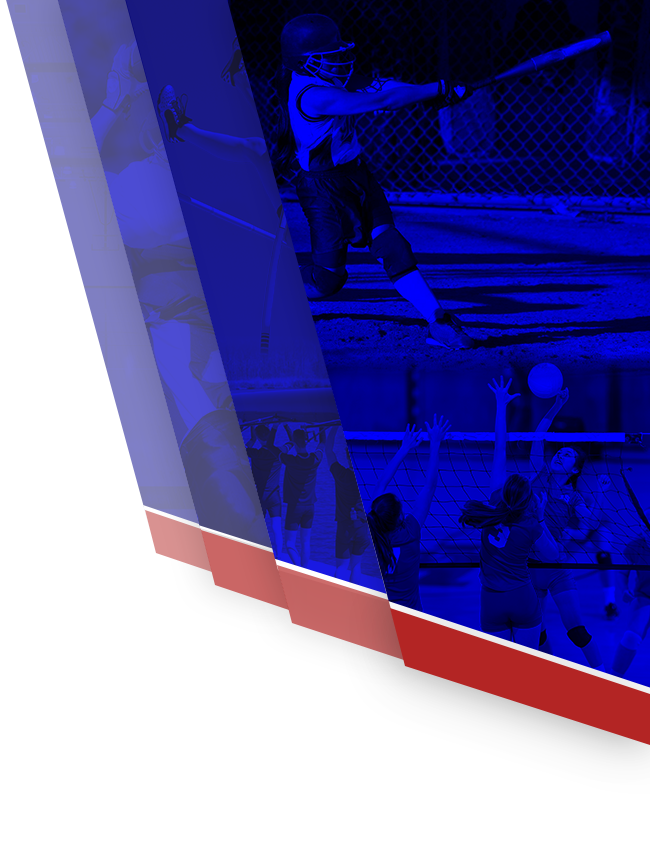 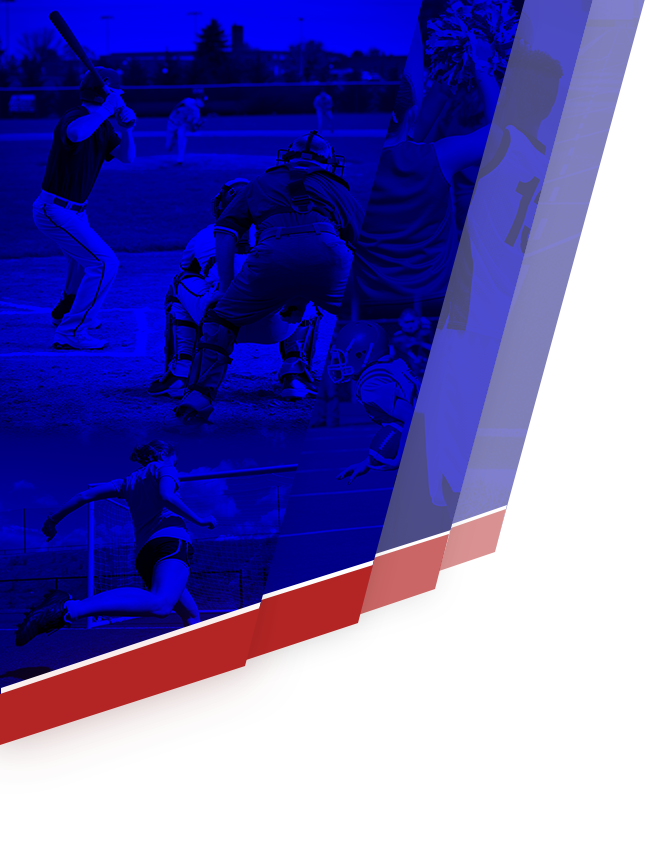 Volleyball – Opened league play with a tough loss to Dallas and over the opening weekend competed in the Southridge Tournament.

Cross Country – Competed at the Ash Creek Invitational with the Boy’s posting a top 10 result.